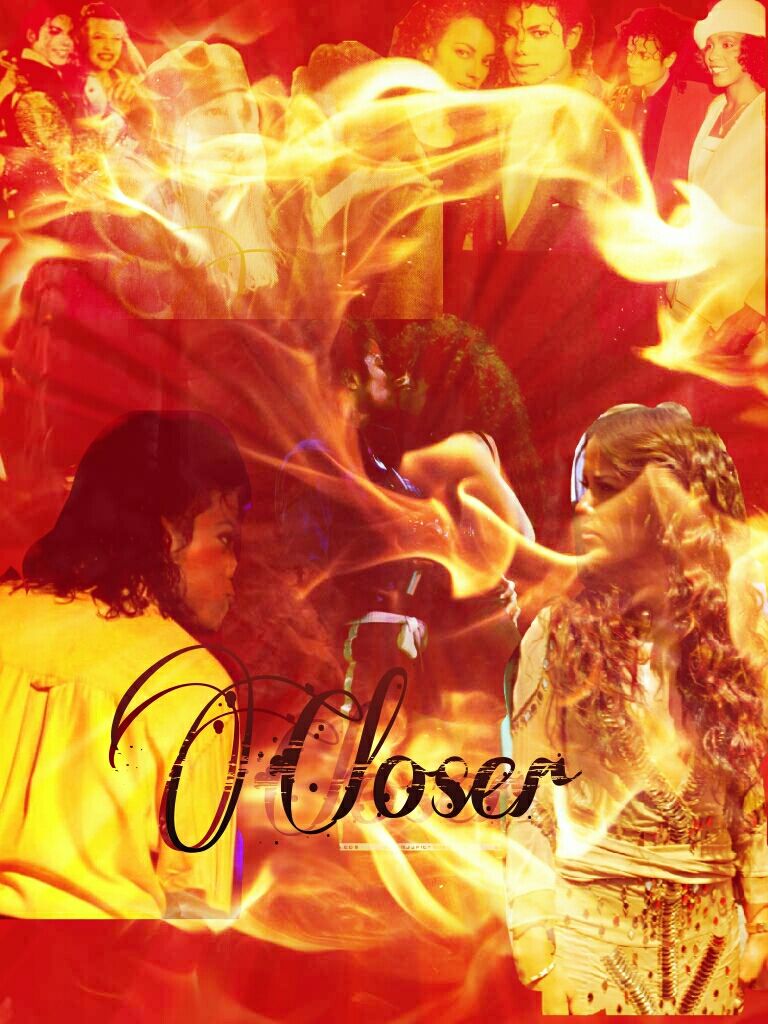 Kayci:This is Kayci.She is 24.She just finish college at NYU.She now lives with her mom in New Jersey.She has dated guys in her college but nun of them compare to the guy she is in love with.She is love with Michael jackson.She has always wanted to meet him but what she doesn't know is that he is not what she thinks he is.

Michael:This Michael.He is a hard working singer and performer.He is 27.He has been all over the world but he lives in Los Angles.Michael has gotten any and everything he wanted but one thing.Is to have some one to turn to.Someone he can tell his secerts to and don't have to worry about her telling it.But when he meet the girl of his dreams it won't be how he though it would come to be.

Michael just want to hit and quit every girl at Cedar Hill High. But when he try do the same with the new girl, something else happens. 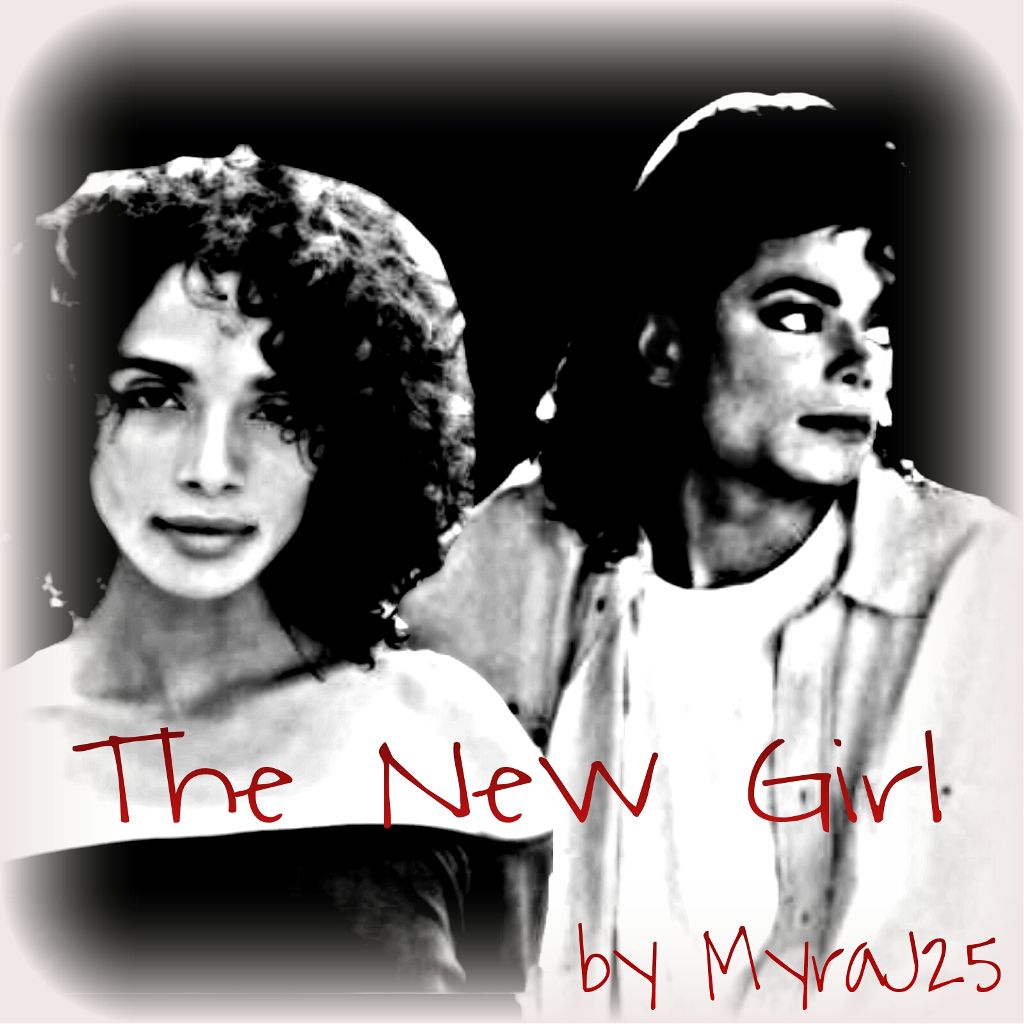