She never expected this much drama from a strip club...

Stephanie Hanes is a young, 24 year old woman. Spunky, fun and a little crazy at times, she wasn't sure what to do with her life until she realised the money that was made at strip clubs; not necessarily from dancing on the pole...

Now managing one of the hottest male strip clubs out there -Triple X- she's living the high life! It feels good to be providing entertainment for others.

Only the feeling quickly passes when she starts to fall for one of her employees.

Now the question is; Will a relationship like that actually work?

All Celebrities In This Story Are NOT Famous! Including Michael.

She never wanted to be in a situation where she was being completely controlled...

But he changed her.

Now he's got her in a chokehold, and whatever he wants her to do, she obliges.

She's trapped in his grip, and he's not ready to let go any time soon...

Michael Jackson is constantly busy and almost has no down time. But when he does he likes to spend his time reading fan fiction about himself. Why not?

But things take a weird turn and soon he is thrust into a strange alternate universe with... strange things... All things that he vaguely remembers having read before.

Soon he realises that he isn't in just some random alternate universe, but rather a FanFiction universe.

Will he ever get out?

Okay guys, this isn't going to be one of those 30 chapter stories, it might be like 15 but that's it. I don't plan taking this story super far.

Rated R for swearing and mild sexual content, but I honestly think it should be rated like T for teen because the sexual content isn't that bad, just saying.

***WARNING! THIS STORY IS REALLY INSANE/WEIRD/CRAZY AND COMPLETELY RANDOM! ANY READERS RIGHT NOW WOULD AGREE THAT IT'S UM... SPECIAL...*** 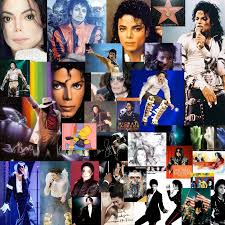 It's in all of us, but it's more evident in some than in others...

Michael was born insane, and he knew it. He had been insane since the minute he was born. It began to show once he was able to walk, and it haunted him throughout elementary and high school, and it still plagues him now.

He takes his frustration from his insanity out on the rest of the world.

He's a monster. A horrible monster, and there's nothign he can do about it.

Allison and Sasha, two 26 year old girls, best friends since as long as they can remember, meet with Michael, and are in for a bigger surprise and a bigger fright than they have ever expected.

Parody of LMFAO's Sexy and I know it. It's the MJ version. Lol! You guys all know it's true though... he is sexy.

Being criminal isn't easy. You live a life of running from the law. You live a life of false identities, murder and enemies. You can't trust anyone. You're always alone. That exaclty what Ivy Williams has been doing for her entire life. Her dad was a criminal who killed Ivy's mother when she was small. He raised her to be like him, and when her father was killed, it was time to put everything that she had learned to the test. With no education, no money, there isn't a way to have a normal life again. The only way to survive is to fill her life with crimes. So, she's joined a huge criminal organization. She's sent on a mission to assassinate a very famous, very wealthy man. None other, then Michael Jackson.

Her skills are put to the test with her mission. Can she handle the pressure? Will her heart take her somewhere else? Will she ever be able to complete her task?

Thanks to rosaleehjasson for creating this awesome banner for me!

But one day something happens... something extraordinary that not even the best scientist could ever explain...

Her drawings come to life.

How crazy will Amber's life be now that it's filled with her own drawings? This is CHIBI ATTACK!

Since Jackson Apocalypse was liked so much, I thought of doing a Part III to it, but I just couldn't really think of an idea good enough, so I did this which is kind of similar to it. So if you liked Jackson Apocalypse you might like this!

Imagine living a life that has been sewn together by lies. Every aspect of your life is wrong and filled with false accusations.

That’s what one young girl has to endure since the age of eight after a serious accident that caused her to lose her memory. Everything that Malika once knew has been completely whipped from her mind. Her family, hometown, birthday... she forgets everything! She can’t even remember the simplest things like her name!

To make matters worse, her father isn’t helping her with what she’s had to endure. She’s kept locked up inside their house because of what her father describes as an illness.

But things start to take a sudden turn when a new boy named Mike now permanently inhabits Malika and her father’s home. There’s a rough start, but Mike and Malika have to learn to deal with each other.

But there are lots of secrets that are being hidden from both of them. What are they? Will Malika and Mike’s friendship grow stronger than ever expected?

Lilly is an eight year old girl with a horrible past. Her parents commit suicide and she is sent to a foster home. There, she meets other children who are in the same situation as her. Sort of.

But one boy stands out to her the most and when she's in desperate need of a friend he's there for her.

How long can Lilly last underneath the circumstances that she is put through? Can Michael save her from having a future as horrible as her past? 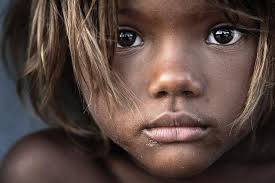 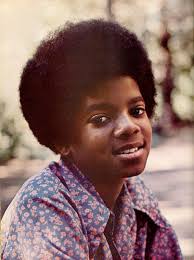 Kenya is 15 years old. Her family isn't that rich, so she decides to get a summer job like most kids. Her aunt offers her a job in Hawaii, and like any excited teen, she accepts!

But someting goes horribly wrong during the flight.

Now she's stuck on a deserted island with some stranger. She doesn;t know how long that she's going to be there for, but she's ready for anything. At least, she thinks she is.

Jade, Lexi and Xavier definitely have had their share of adventures, but it isn't over yet! The three visit Planet Jackson over the summer to find out that a war has been formed between Planet Jackson and Planet Prince. Are things going to get to out of hand? Are the three going to be able to get back to earth despite the fact that the entire galaxy is a war zone?

Jazz and her brother Rhythm had just bought their own house in the middle of nowhere. Its the worst piece of crap house you could have chosen! A freak used to live at that same house years ago. What happens when Jazz is left alone in the house?

Quinn and Tarra are best friends and they are in love with Michael Jackson! They get the chance to go to one of Michael Jackson's concerts while he stops at their hometown during the Dangerous tour. At the end of the concert, they get an unexpected meeting with none other than the King of Pop himself...

Read about their crazy meeting with our beloved Michael Jackson!

Brenda Gordan is a life long Michael Jackson fan and is devestated when he dies. So, she decides to pay for the Neverland tour and finds something that nobody could have ever expected... 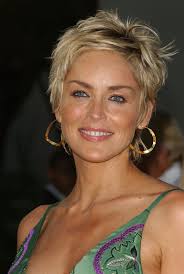 Michael Jackson got into a horrific accident and can't remember anything about himself. His sister Janet teaches him and tells him about his life. The more Michael learns the more Michael realizes that he's priveleged, but in other ways... 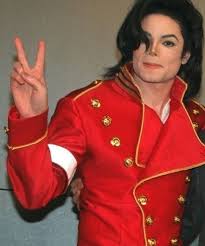 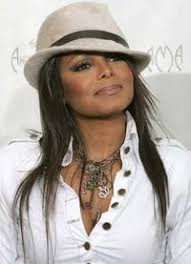 THIS IS A ONE-SHOT STORY SO I'M NOT GOING TO CONTINUE THIS!