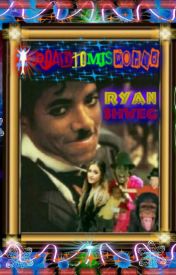 Michael Jackson as Himself

MJ's Brothers and Sisters as Themselves 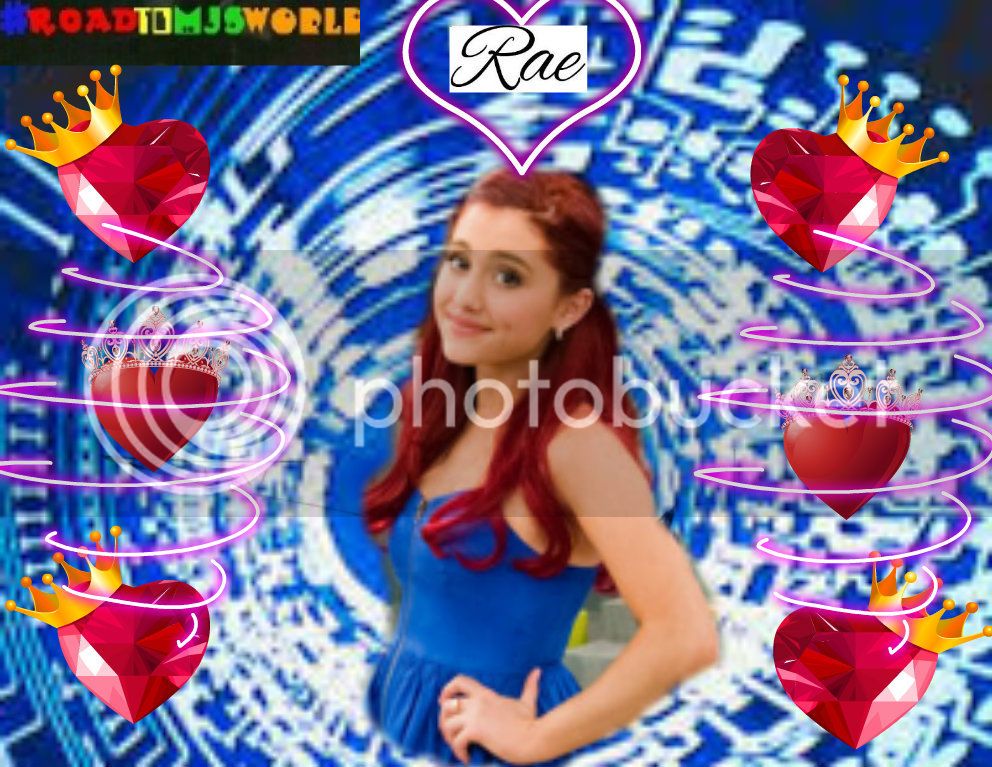 LMAO. Sorry y'all, that the swearing/violence from the last 2 chapters were so extreme to the point that they kinda got outta hand *ESPECIALLY WITH LESTER! LIKE OMG YOU FACKIN WHITE TRASH BISH- *... Yah. Don't worry about this chapter, there is hardly going to be anymore swearing for this/the next couple of chapters, lol. Anyways, hope y'all will continue to ENJOY the story! 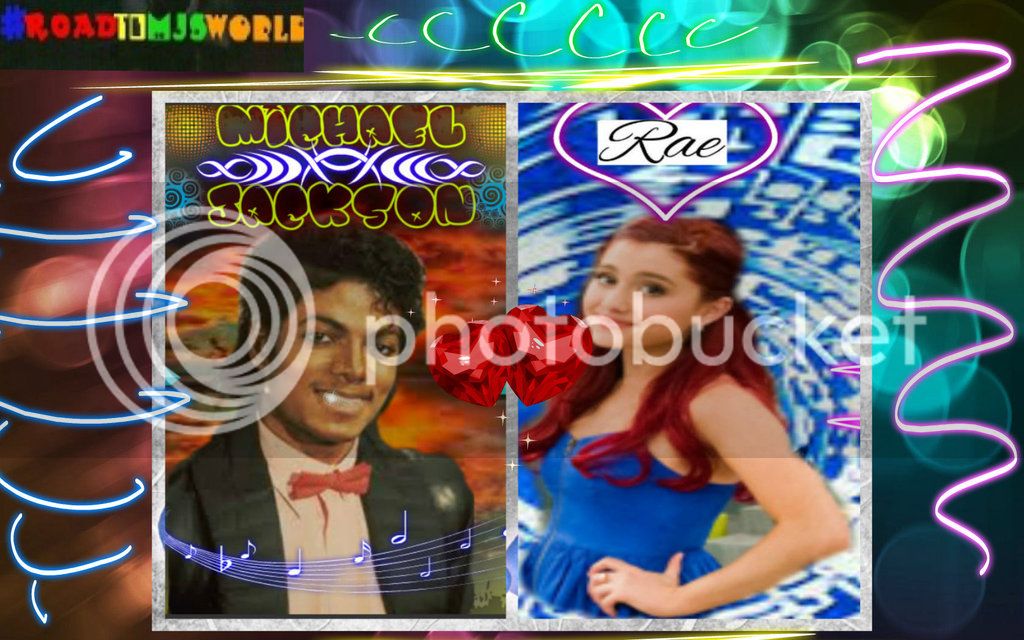