Part 1 of a subseries on writing genres.

If you read nothing else, read the end.

Having gone over the basics of preparing to write a story, I'll now take this segment to talk more specifically about fantasy/science fiction fan fiction. Now, before I get any further, I want to emphasize that this genre is not my forte, and as such, I'd especially appreciate feedback from those of you who are well versed in writing such fanfics.  That being said, I've decided to start with the hardest (for me) genre, and move forward from there (also a great approach when you feel as though you are facing a writing barrier).

Picture this - you have an idea for a sci-fi/fantasy fanfic.  You really want to write it......but you are quickly finding that this isn't like writing a canon fic or even a fanfic in which Michael is himself but in a different real-world setting.  Welcome to sci-fi/fantasy fanfics.  While it doesn't necessarily have to be more complicated, it is different in many ways.  For example, if it is set in a different world, you'll have to think about the rules of that world and how to convey them.  The following are a select collection of points that writers of sci-fi/fantasy fics should attend to when writing their fics.

Research: This can look a little different here. For instance, as science fiction often builds upon real world and attention-getting scientific developments, knowing a bit more about these can add to the foundation of a story. Also, if drawing from a series (e.g. Twilight, Hitchhiker's Guide), then having a solid understanding of the language used in each, the limitations of their abilities (e.g. magic, strength, Achilles' heels), and the characters' personalities, will all be very important to the believability of your fiction.  Reading or watching good series can become both inspiration and research if you are attentive to the details.

Check out the news: Remember that science fiction is often used to teach readers about their contemporary world.  This can also be the case for fantasy.  By packaging current events into an alternative universe or species, you add a touch of reality to unreality and infuse current events that you are interested in, in a way that removes some of the biases that people may have.  Such current events can include current advances in science.

Think about the message you want to convey:  Science Fiction is often known for the meaning it is trying to convey. From 1984 to Star Trek, the message is often just as powerful as a romance that the story might contain.  Having a message can also help guide your plot, so that it isn't solely developed on a romance (if you do/don't even include one).  Stories with a meaning often have a greater impact on readers.

Make your world relatable:  Remember that many people have a hard time following a world that is very different than the one they live in.  This is a problem that all writers deal with to some extent, but fantasy and science fiction writers face extra hurdles when they describe a world/species that dramatically different than can often look wildly different than what is found on Earth. For many people, they have a hard time following and understanding a world so different from their own. So, in between creating your super species, parallel universes, or magical creatures, think about how you can make it relatable to a mere mortal.  If you can ground your creativity in a setting or context that you can reasonably expect readers to be familiar with, then that is one less thing you have to create and explain. That common ground can help the world you describe, come alive for your readers. 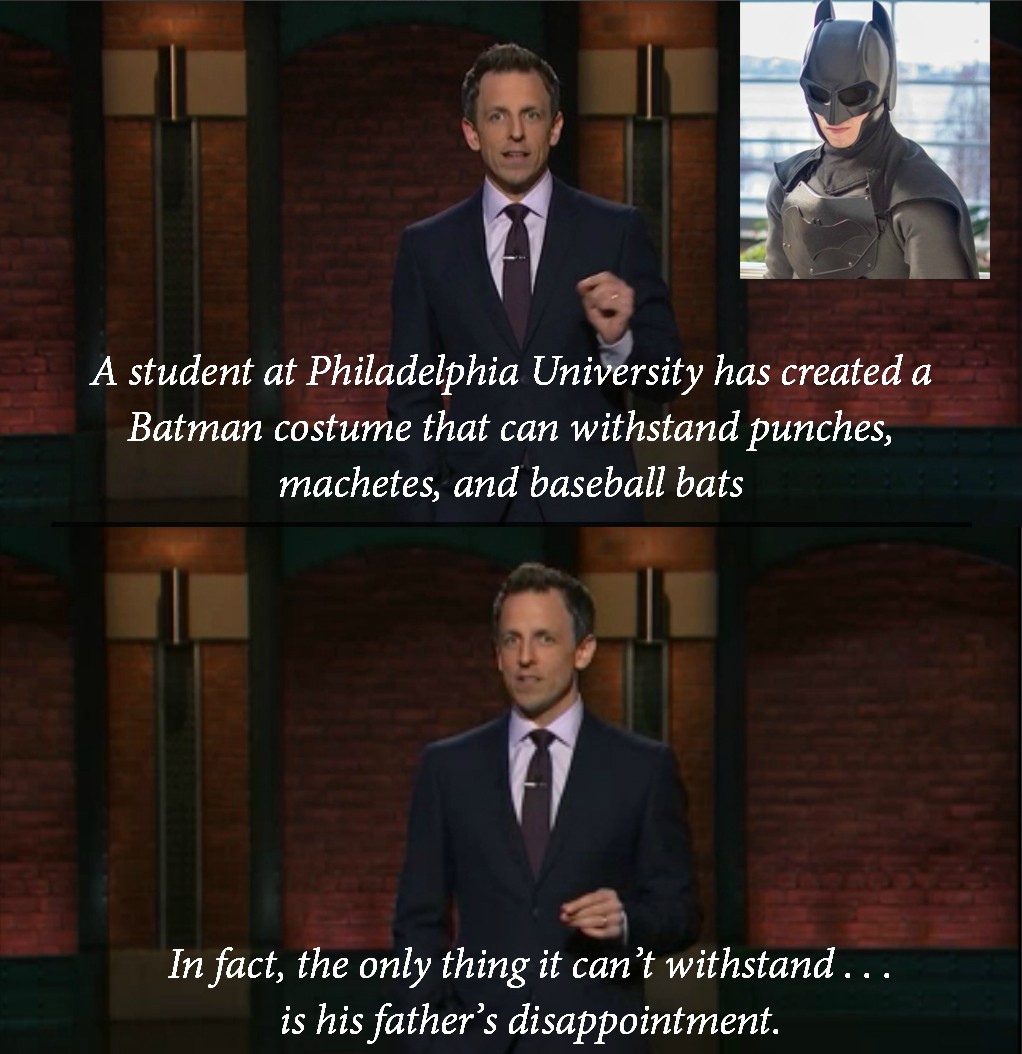 Don't forget the culture: We all have a culture. If you are going to set your story in a different world or a different Earth, consider what the culture of the alien/animals/earthlings is like.  This will add realism and depth to your story.  Things to think about: music, favorite past times, beliefs, politics, history, race, economics, genders, social stratification.

No joke and not a gif, but I bet you still found yourself interested.

Color the environment:  Part of writing science fiction (and one of the parts readers often enjoy the most), is the creation of a different world. It's novel, interesting, and different from the reader's reality. So, if you do write sci-fi or fantasy, please remember to pay a lot of attention to the environment. Paint a portrait with your words.  Think about if it is based in a city, countryside, underwater, or in a station. Is it humid, wet, dry, hot, or cold? Is the land flat, mountainous, filled with valleys?

Select your struggle: Conflict, struggle, battle, hurdle...all words for what should ultimately be at least one of the major drivers of any story.  Is yours survival of the fittest? Is a kingdom under attack? Is there a scientific advancement gone wrong?

Place and Pace your story: When is it occurring? Is it happening or has it already happened? Review the segments on POV and preparing to write.

AKA: And now, the flaky crumbs that didn't stick with the above:

Thanks to @TutThreeSevens for the idea. Please let me know what you guys agree with, disagree with, hate, and/or want clarification on. A reminder that sci-fi/fantasy are a mile away from a cross-country trip from my forte.