Gonna go ahead and give this FF site a good turn! :)

Other than that, I'm a girl who loves Michael but also loves music. Especially from the 90s. :)

When Blanket Jackson, Michael's littlest son tells his father his womanizing ways have to end, It turns into a catastrophe. 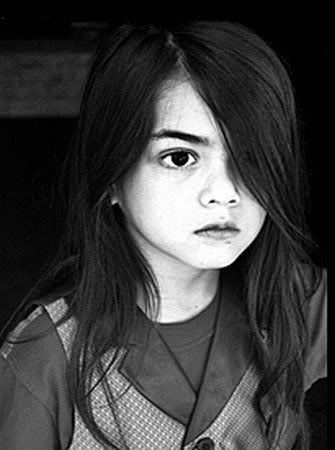 Michael Jackson is back in Club 30, trying to find out more about the murder of Annie Wilkes, The dame from down the lane. As he questions everyone, he is found guilty of the murder of Annie. But he believes differently, he believes he was framed. Now, Michael is on the lamb, since he snaked his way from the cops, and he faces some new problems up ahead as he is chased. And may need help from his crush, his children friends, his pet monkey Bubbles, and Spike the rabbit to back him up in the face of the law. But did he really kill Annie? Or was it a setup like he said? Find out in Why isn't annie okay?