Penyi was eleven, and Michael Jackson, a man she'd only ever heard of through the radio, showed up at the orphanage. Neither of them knew that a girl's life would be completely changed that winter. For a girl who was told that she would never get anywhere, being the King of Pop's daughter was more than she could ever imagine. It didn't even matter who he was sometimes. The fact that she had a family that loved her in a way she never knew was more than enough. 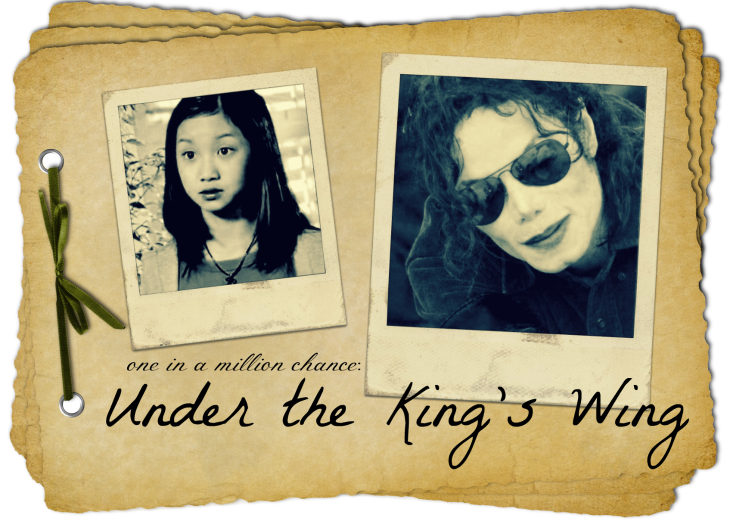 **Previously known as A Borrowed Angel's Story, mostly because I didn't have a good title in mind at the time I published this story. Still, I'm not satisfied, so if anyone has any suggestions......

Love and Rock 'n' Roll was the most successful film of 1988, but for all the wrong reasons. It had awful casting, the plot was stereotypical and predictable, and the wardrobe… don’t even get me started on the wardrobe! Heck, even the title of the movie was unappetizing. Perhaps the reason it was so well received was that everyone longed for the kind of romance that Sonia and Beck, the title’s protagonists, had. But what had caught Michael Jackson’s eye (or rather, ear) was not the sappy love story, but the completely fresh film score, filled with danceable tunes as well as music evoking emotions of all sorts. Of course he loved a good happily ever after, but the music was really the only part that made the movie just a bit more bearable.

Michael made it his mission to track down the composers, producers, and everyone else involved with the film’s scoring. He could tell just by listening that every track was made with love and a true passion. They were the kind of people he wanted badly to work with, especially as he began working on his upcoming record. But he had no idea that there was only one mastermind behind it all.

A beautiful one at that. 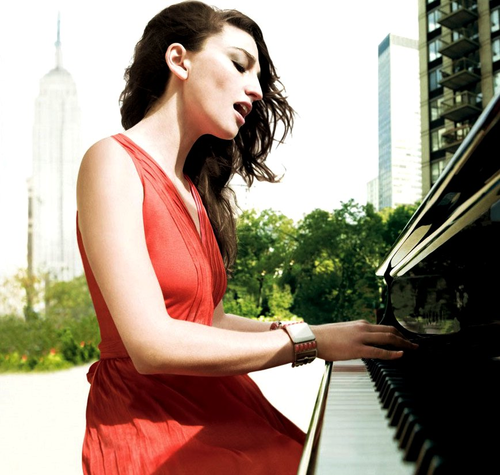 Ever wonder what would happen if Michael Jackson did the ALS Ice Bucket Challenge? ;)