mj fan since forever, My stories consist of the same three charaters but they go by different names. I would really love Reviews for all of my stories it's how I get my next chapter going.

Ps I'm a Mariah Carey fan I think her and Michael should have been great together.

Billie sings in her bosses night club, Billie is only 23 and it's hard enough being Biratial in this day and age. Now her boss Joe is in love with her, but she already has someone and he knows it. Billie and Michael have been in love since...always, After billies final performance.She gets pulled to the side and Her boss proposes to her. She told him that she already had a man, Michael Jackson of couse. Joe already has hates Michael now he hates him even more. Apparently all those nice gifts her boss was giving her weren't just, tokens of appreciation. She didn't know Joe was in the Mob or that, the things he was buying her were coming out of his money. Joe put a hit out on Michael and Billie, but Joe still wants Billie to be his bride. They have to make it to vegas to call off the hit. Along the way they meet people and learn things about eachother they didn't know. Michael has a secret and he never wanted to love of his life to know about it. Can Billie and Michael relationship last the journey?

Will they make it though the Journey alive? Can Michael use his street smarts to get around? Will Billie end up with Michael or Joe read and see.

PS:She wants to be with Michael but he won't marry her, HMM...I wonder why 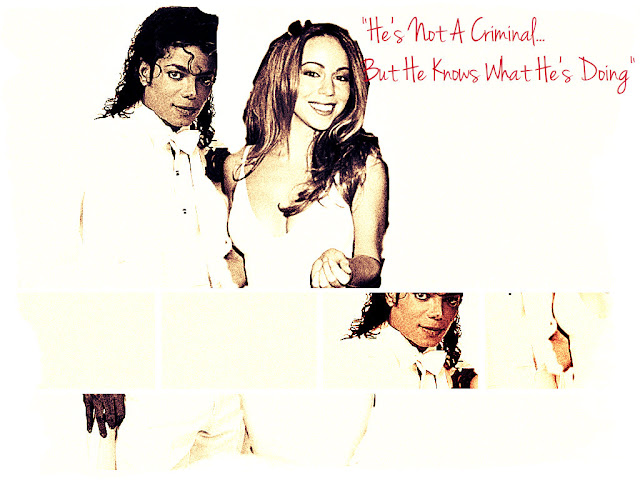 She works for him, but she won't talk to him

A love that no one saw coming

Problems that no one could think of

He watches as she stands in the light, his heart beats faster at her smile

King Michael Jackson is in search of a wife, He is asking of all the women to come to the castel and bring a gift to define who they really are. Kasondra is a poor woman who has pretty much nothing. The people around her are telling her to go to the king. At the same time she feels like she wont make it, will the king choose her?

read with me and find out.

ViVi is young, hip and a little...slow, she didn't finish high school and she lives with all eleven of her siblings. She see's the bills on the table one night and she decides that she isn't going to live for free. She lands a job as what she thought was Quincy Jones's Assistant...apperently Quincy wanted an assistant for his Friend. His friend being Michael Jackson. He is so nice and cute...Sexy, but she wants her job. Can she be with Michael without getting fired.

Can she get away from the life she grew up in, to save her and Michael's lives?

Qunicy is keeping a close eye no matter what he says

Please review, I really want to know what you guys think it gives me inspiration.  PRETTY PLEASE REVIEW 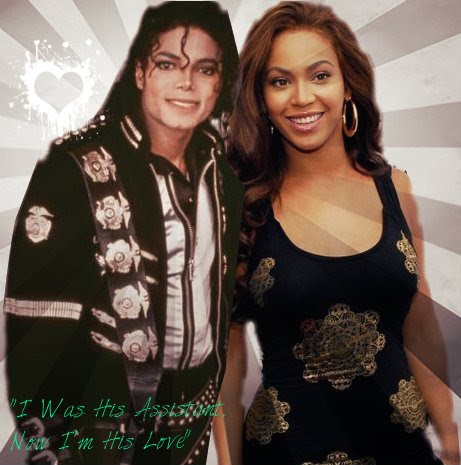 Beyonce and Michael have the perfect lives until a childs father lies on Michael, Michael and Beyonce are going threw some emotional trama but after the birth of there 5th child they feel happ. Beyonce has to leave and go on tour for her I am Sasha Fierce Album and Michael decides that he needs to clear his name by doing a 3 month long interview with british reporter maritn bashir. But When the tour schedulal and Michaels Travel intertwine Beyonce is getting frustrated with Martins questions.

Torianna and her 2 sisters were rehersing for there usual performance but what happems when a superstar and his brothers walk in. Torianna already has a thing for michael but his brothers are all over her and her sisters but luck comes their way along with love and music. The jacksons go to a jazz club that the girls just happen to work at and they are everything but polite.but when a dinner between torianna and michael goes wrong she thinks its best for them to be apart but when her new job brings them together will they be able to hold the love or will the press break it apart

Categories: Hurt/Comfort, Romance
Characters: Michael, Original Girl
General Warnings: None
Trigger Warnings: None
Series: None
Chapters: 14 Table of Contents
Completed: No Word count: 9672 Read Count: 1148
[Report This] Published: Jul 05, 2012 Updated: Oct 11, 2012
What I was What I Became And What I Am Now by NiceVictoria1 Rated: M

Victoria is a simple waitress, nothing more. she's funny and great with kid and not to mention drop dead gorgeous. Michael takes prince and paris out for their first dinner outside the ranch. Victoria just happens to catch Michaels eye, He is in need of a nanny but he is also looking for love will he find it in her?

Liz Taylor tells Michael there is a show she wants him to see in las vegas called Midnight Heat , She says that the singer is drop dead gorgeous. Liz wants Michael to meet her,Michael Goes to the show and see's this lovely mocha woman with blonde hair. She is the lovely Bernice Roique or what most people call her Vapor. She loves to sing and dance but most of all she loves it when it gets steamy.

Read this story full of love...steamy sex, betrail and tears. 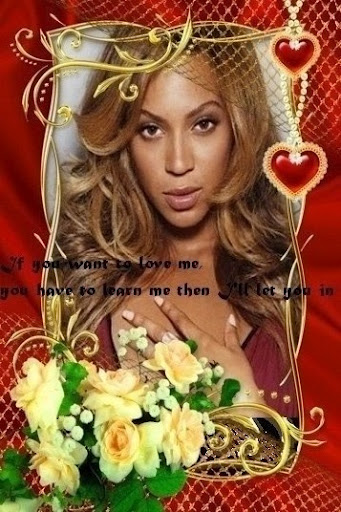 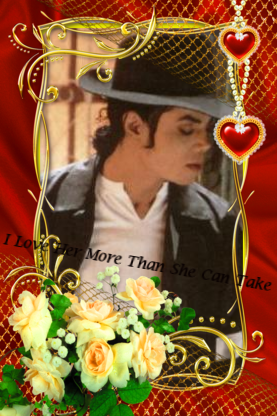 Michael is still famous but not for his music he's a prince and his father wants him to marry Lona. Michael thinks Lona is beautiful until he realizes how rude she really is and see's her half sister Victoria that gets treated like a slave by her mother and sister and father they constantly tell her she's ugly and won't let her wear make-up and gets beatings on the regular. Michael and Victoria fall in love but like every Cinderella story someone doesn't like the love they share and tries to break it up and guess who it is. 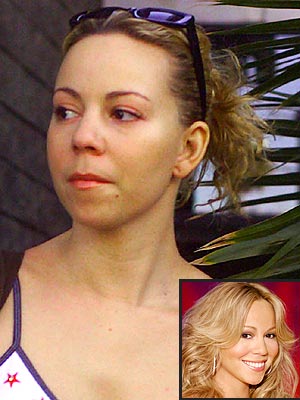 The famous beyonce stopped performing because of what she heard joseph saying after one of her performances. she married michael Jackson and she really loves him but he is constantly begging her to come back to show buisness. but when his 30th anniversary and their 15th wedding anniversary comes around she has a suprise for him but then an ex wife comes in the picture with beyonce keep her cool? or will she ring the alarm? REVIEW!? 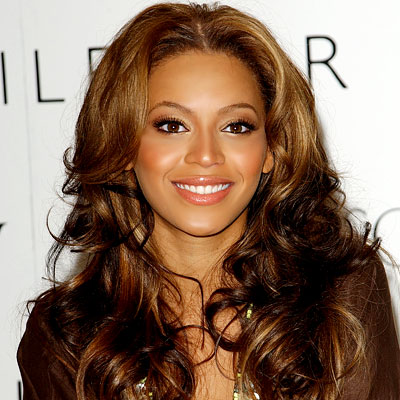