Deeper than words, beyond right. Die for your love, beyond life. 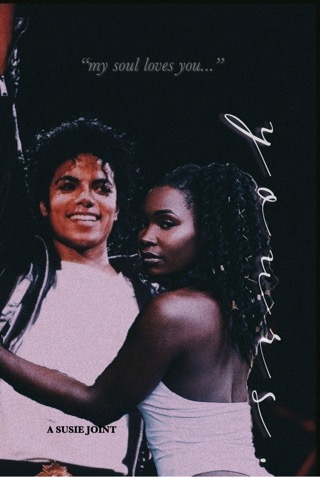 YOURS. by susiesjointz was created in October 2017 and is an ORIGINAL STORY.

Twenty five year old Braxton-Yvonne Hill is a soon-to-be graduate with six years of education under her belt. She prides herself on being self-sufficient, self-dependent, and self-made. Her nickname, Stormi, is a testament to her persona, which twenty eight year old megastar Michael Jackson quickly finds out upon meeting her. Their night and day personalities are liable to cause them to either mesh or clash at any given moment, but their strong bond is guaranteed to grant them the love, patience, and persistence that they will need to make it through the tests and trials that come along with lifelong commitment. This is the story of Stormi and Michael, soulmates who give love a whole new definition.