Katerina is 16 years old and dreams of being a dancer, she's preparing to go into the last round of a dance competition that she's entered, the competition is aired live on television which is a big risk for her as she doesn't want anyone to know she's the daughter of Michael Jackson, but what happens when Michaels heart stops on the day of the competition and is rushed to hospital, will she still compete or will she stay at the hospital until Michael wakes up. [Reviews - 2]
Summary: Hey guys this is my second Michael story, Joseph is taken in to hospital but passes away, how will Michael cope, will he be able to let people help him or will he push everyone away.
Categories: Romance, Adult, Hurt/Comfort
Characters: Michael
General Warnings: None
Trigger Warnings: None
Series: None
Chapters: 17 Table of Contents
Completed: Yes Word count: 45785 Read Count: 645
[Report This] Published: Jun 30, 2017 Updated: Jan 29, 2018
No Regrets by BabyGirl123 Rated: M

[Reviews - 31]
Summary: What if Michael had replied to Lisa Marie Presley's calls in 2005 during the mess of the trial, instead of just pushing her away? Would she have been his lifeline, or was eternal damnation his fate?
Categories: 2003-2005, Hurt/Comfort, Romance
Characters: Lisa Marie Presley, Michael
General Warnings: Some Scenes of a Sexual Nature, Strong Language
Trigger Warnings: Self-Harm
Series: None
Chapters: 6 Table of Contents
Completed: No Word count: 11727 Read Count: 342
[Report This] Published: Dec 25, 2017 Updated: Jan 17, 2018
Can You Handle It? by OFFtheWall Rated: MA

Ariya thought the town she grew up in was a pretty safe place to live. There hadn't been a brutal murder since before she was born-that is until the murder of cheerleader Sylvia Banks happened. But amidst all the rumors and hype surrounding her death, Ariya had found solace-and friendship-with the seemingly untouchable and mysterious Michael. But as their friendship slowly begins to blossom, is there something about him that seems a little too concealed? Or is it just her imagination? 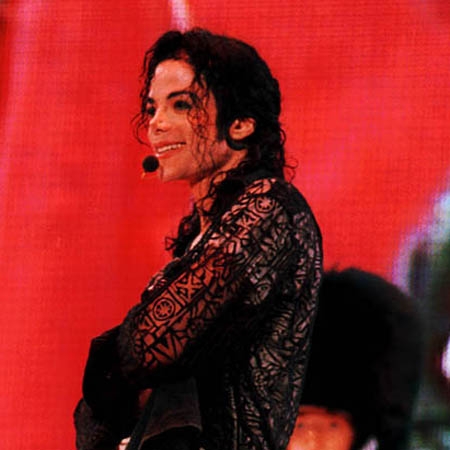 Alisha Thomas is a Senior Carer in a dementia unit. Tragedy throws her into the life of the most famous man in the world, and she immediately faces a battle between professionalism and her inner desire.

She pulls on her training and all her experience to keep things on a level, but realises pretty quickly that she's losing the battle. What happens if she gives in to the fire? Will it consume and destroy her, or fill the gap in her life she didn't know was there?