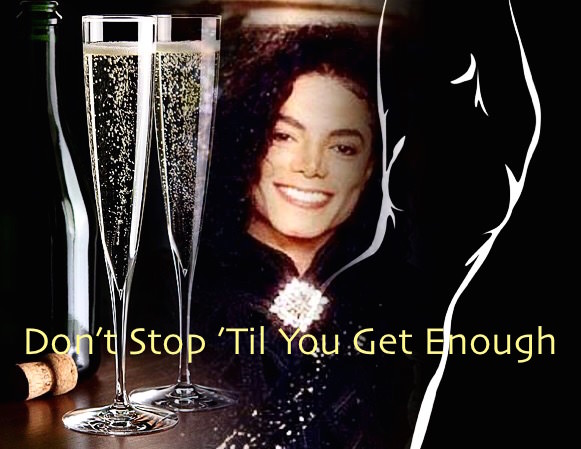 Meet Krishna--One of the many hot, 20-something musical "artists" of 2015, more famous for scandals and racy images than a voice. We follow her on a journey of desire...The desire to separate herself from Legacy Records and shed her image for something new...The desire to get closer to a man that had always spoken to her soul before she could even put a name to his voice. 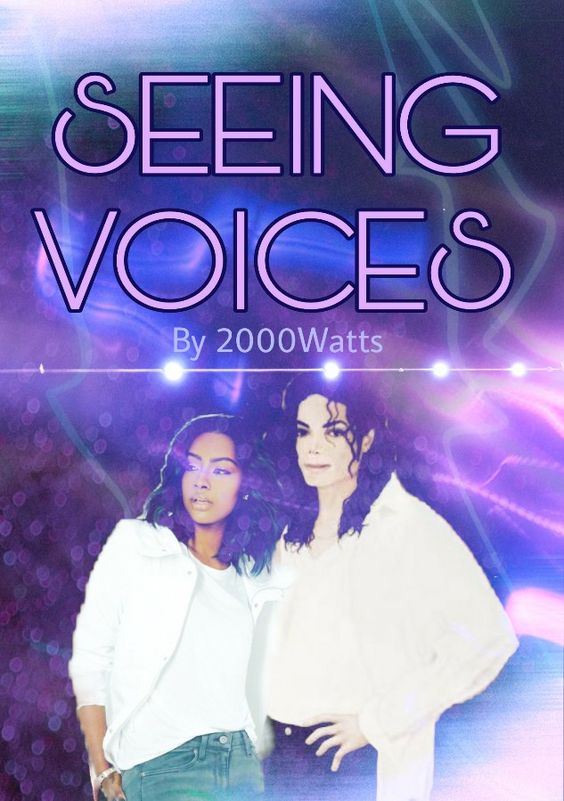 Noun- Something that is kept or meant to be kept unknown or unseen by others.

Noun- A period devoted to a particular activity.

Michael is at the peak of his career. Record breaking album sales, chart shattering singles, multitude of grammys on his mantle, millions of adoring fans, fame, fortune, and beautiful women on his arms. What sounds like the perfect life isn't all as it seems.  Michael is about to turn 30 and is still a virgin.  What started out as guilt from a strong religious upbringing, turned into awkwardness around women, embarrassment from inexperience, and eventually a paralyzing fear of intimacy. The tabloids have started to spread rumors about his sexuality so he's decided he needs to get some help to shed himself of the dreaded virginity curse and gain some experience to turn him into the confident lover his fans think he is. There's only one person he knows he can trust to keep his secret and help him. Join him on his journey and take a peak into their Secret Sessions.

Warning:  this story is considered mature and intended to mature readers.  It contains strong sexual situations and could be considered Erotica.

This story does not line up chronologically with actual timelines in Michaels life and I have taken liberty to make events fit into my time frame for the story.