My name is Jessica. As you may have already gueased, I'm a HUGE Michael Jackson fan. I've loved his music my whole life. Not only do I love his music, I love what kind of person he was and everything he stood for. He's extremely kind hearted, out of this world talented and I would even say an artistic genius, very funny, loving, and just the most beautiful man who has ever graced the earth with his presence. It's such a shame the way such an angel was treated by the public and that he left this world so soon, but I believe his dream came true. He wanted his work to live on forever still being listened to generations into the future like Tchaikovski's Nutcracker Suite, and I beleive that it will.

I could go on even longer about how much I love Michael. But now I'll tell you the main reason I made this accoumt.

I, probably like so many others, wish that I could have met Michael. Its why I kind of hate my age so much because I was only 12 or 13 when he died (if I had been older I swear I would have gone to try out for This Is It!). So a few weeks ago i started writing stories about what it would be like to know Michael personally. They were meant to be private and no one has ever read them, but I happen to like sharng my work. A few other random stories might be thrown in too, but I mainly made this account for the daily stories i write. Maybe if enough people like them, i won't delete them.

I hope you like my work, and remember to Smile.

"A star can never die. It just turns into a smile and melts back into the cosmic music, the dance of life."

Random MJ facts about me:

Favorite song: It varies because it's so hard to just pick one, but "This is It" and "Speechless" will always be in my top 5

Random note: Althought Thriller was AMAZING, i personally think "Ghosts" is better. I feel like it has more of a message behind it.

Favorite Era: It's a toss up between Bad and Dangerous.

Favorite Album: I hate to say that i have a favorite album because i think they are all amazing. Several time I've come close to saying "Invincible" was the best, but i also think he got better with age. Because of that i still won't pick one.

Reaction to his death: Shock.  really didn't believe it at first, and even today it feels like he's not dead. I didn't cry then, but now if i think about it too hard i cry a lot. The world lost a gem that day.

And I don't care what the courts or anyone else say, Michael was murdered. And don't let anyone try to tell you otherwise. Whether through Conrad Murray's own doing or (more likely) someone working through him, it was murder. 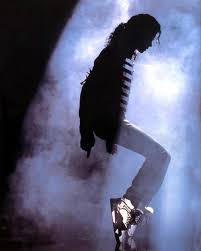 Keep dancing for eternity, where no one will ever hurt you again.

Rest in Paradise, my love.

Michael Jackson seems to have everything: he's the most famous celebrity in the world, he has money, and everything that anyone could ever want...or at least that's what it seems like. In reality he's going through a really rough time. He's still suffering backlash from his first trial and Lisa Marie Presley recently divorced him. All he wants is for someone to love him and see him for the person he is, not just a celebrity. Elera feels like she's lost everything. Her mother ecently passed away leaving her to take care of her young sister. Her search for work lands her a job as a housekeeper...for Michael Jackson! They end up becoming friends and sure enough Elera begins to fall in love with him. Will Michael choose her? Can both of them put aside their past traumas and be together? Or was it just not meant to be?

Despite having every luxury a man could ask for, Michael Jackson was once a hollow shell of the man he could have been. Everything in his life has been going so perfectly lately, and he's finally happy. He's been married to the love of his life for six months and he couldn't ask for anything more. 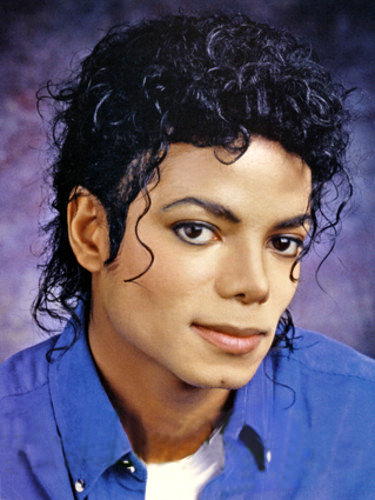 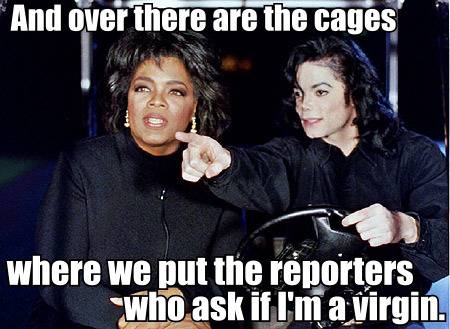 Jess is still amazed at what she has in her life. A good career and more importantly, Michael Jackson. After six months of marriage, she couldn't imagine having a better life. They're deeply in love and nothing but each other could possibly make them happier.

Or so they thought. Now they're ready for something more in their relationship.

They're ready to have a baby.

Will everything go smoothly for them? What obstacles will they face? No matter that happens, they'll go through it together.

Michael Jackson, the most famous celebrity in the world, seemed to have it all on the outside. But on the inside he was missing something that left him feeling empty. Then he met the love of his life. After two years of dating, they are now married and he's never been happier. 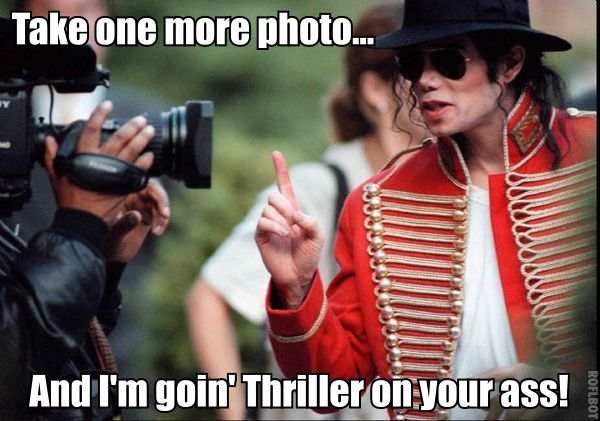 Jess never would have imagined she'd be living the life she has now. She's made a name for herself as the top dancer of an elite dance company, she's rich and famous, and she's with Michael Jackson. The day they got married was the greatest day of her life.

Michael and Jess have just gotten back home from a three week honeymoon on the island Antigua. Now they've got to get back to reality but that doesn't mean the honeymoon has to end. In the months that follow they're busy with their very demanding jobs, new projects, and maybe even a baby. But of course their number one priority will always be each other.

I've written three stories so far chronicaling Michael and Jess's love life. They followed through their life living together and dating up until they were engaged and married. But, although it's been mentioned, I never wrote in detail how the two of them first met and became a couple.

This is that long anticipated story.

Michael is the most famous celebrity in the world. He has just returned to L.A. and is wrapping up his latest world tour. He has everything and seems to have the perfect life. But at this point he's got a lot of problems in his life. He's recovering from the first accusation of child molestation, his first wife just left him, and he's struggling with some serious depression.

Jess is a young girl just out of college and an aspiring dancer. What happens when she happens to run into Michael Jackson by chance? Will fate bring them together? And can she give him what he needs and fill that void in his life that's left him feeling empty and alone inside?

As Michael's latest world tour comes to a close, he's living his dreams and is still the world's greatest entertainer. Money and fame aside, he's got something even more important: his girl. She's the reason why he is happier than he's ever been in a very long time.

Everything is Jess's life is going perfectly. As a professional dancer at the L.A Dance Company, her talent is quickly getting her to the top of the dance world. She now realizes that her famous boyfriend isn't the only reason she's in all of the magazines and TV screens. But as long as she has him, she couldn't be happier. 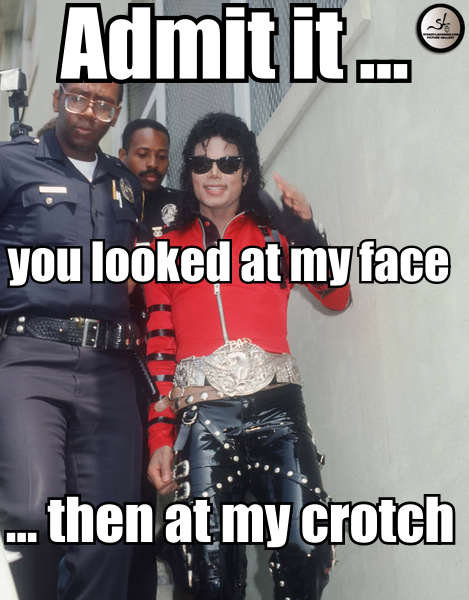 Everything in their lives is falling into place. And now they take the biggest step yet in their relationship...they're finally engaged!

As they prepare for their big day, all of the forces of the world may try to tear them apart. Will their love be strong enough to make it through?

Michael is the greatest entertainer in the world and at the height of his career. He'd always felt like something was missing in his life. He found it when he met the love of his life Jess, a girl in her 20's living out her dream of dancing with a premiere dance company. 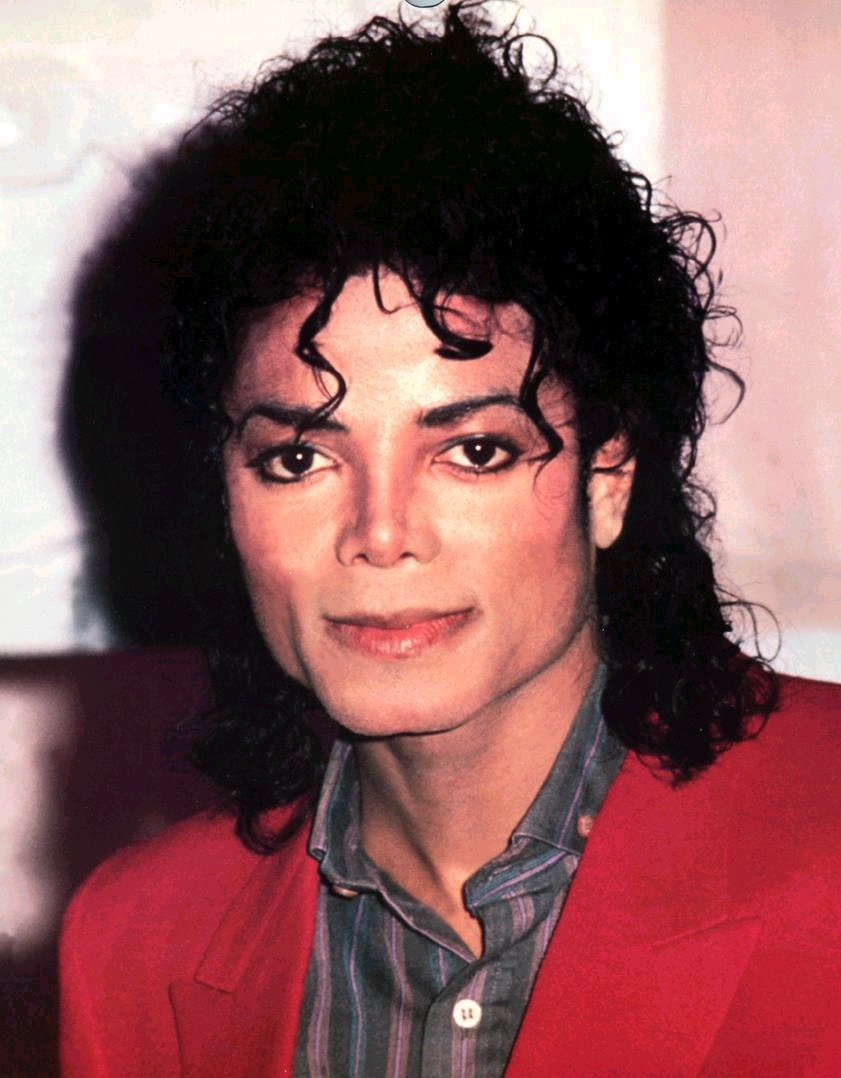 The two of them have been together for a year and have a deep passionate love that keeps growing every day. From going on dates, touring, together, and spending their days at Never Land Ranch, to the jealousy and heartbreak that sometimes comes along, their love never ends.

Anything could happen as the days go on. Can their love survive being separated by long tours and meeting jealous ex's? And could they take their love to the next level.

Michael is the King of Pop, at the height of his career, and the greatest entertainer in the world. Despite all of good fortune he'd always felt like something was missing in his life. Jess is a young girl straight out of college living out her dream of dancing with a professional company. Because of certain events in her family during adolescence, she'd lost the ability to trust and a positive view of relationships.

All of that changed when they met at Michael's concert. Now they've been together for a year. This is a story about their day to day relationship and what it's like being in such a loving relationship with the King of Pop.

Filled with lots of love, laughs, and sometimes heart break along the way.