I am a fan of Michael Jackson, and I also like to write stories about him as well. Plus, I also like the TV show Full House, as Stephanie Tanner is one of my favorite characters on it; Jodie Sweetin did an awesome job bringing her to life on the show as well. Another show I like is Lizzie McGuire, as it really inspires me to write, too. :)

Also, when it comes to my stories, please leave nice feedback. After all, nice reviews and feedback are what help me be inspired to write more. :)

What happens when you’re a famous former child star and you’ve lost your best friend, who happens to be the King of Pop? Macaulay Culkin is about to find out…

Naomi Campbell has a dream about Michael. Set during the filming for the short film of In the Closet... 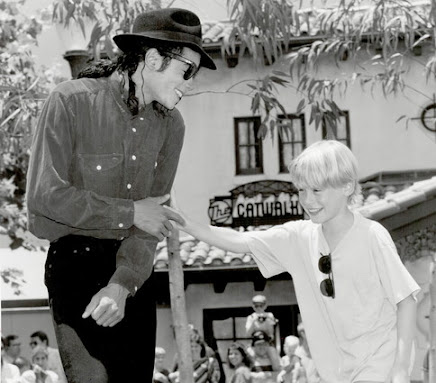 A collection of short scenes inspired by the short film for the song Black or White, as well as what happened behind the scenes.... 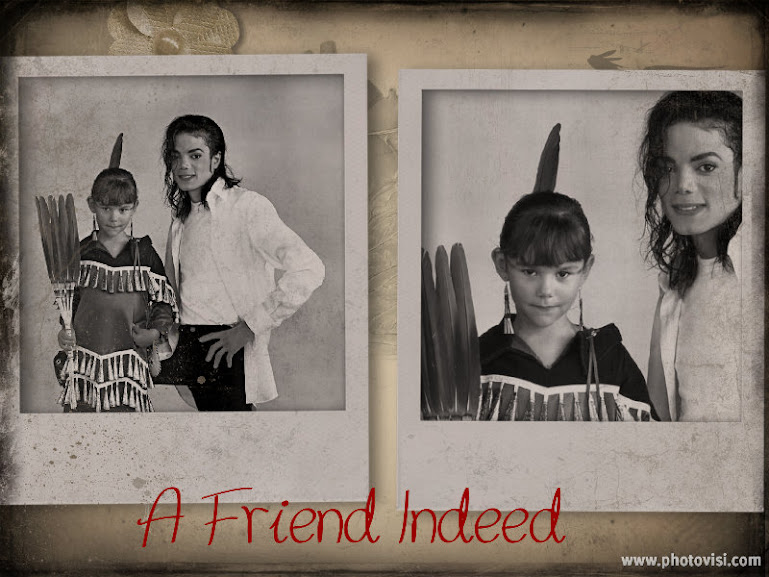 Nice feedback is very much appreciated, of course. :)

And this story is dedicated to SmoothCriminal58 and Isaboricua, as they like reading this story as much as I do writing it. :)

Lizzie and Gordo exchange letters with pop singer Michael Jackson, who is more than glad to write his reply to their letters.

Nice feedback is very much appreciated, as it not only inspires me, but it also helps me to write more, too. :)

It’s Stephanie’s birthday. What happens when she meets the King of Pop himself, Michael Jackson?

What if, while Michael Jackson is staying at her palace, Princess Diana starts to feel something more than just friends for her pop star friend and vice versa?

Princess Diana: Often called “the people’s Princess”. She invites pop star and friend Michael Jackson to her palace three days after his December 22 speech denying allegations that he molested a 13-year-old boy, and divorces her husband, Prince Charles, after finding out he was with Camilla Parker-Bowles.

Michael Jackson: Known as the “King of Pop”, Michael is a raven-haired pop singer with deep, soulful brown eyes that speak volumes about his feelings. He stays with Princess Diana 3 days after he speaks out against allegations of, according to him, “improper conduct on my part”. The Princess, as his friend, believes he is innocent and never did anything wrong.

Christina Aguilera is listening to one of her songs from her album titled Stripped. But then Michael himself makes an appearance...

Michael Jackson’s friendship with Macaulay Culkin, which began when Mac was only 9 years old, has been described as odd, unnatural and curious. But what they didn't know was that the friendship between the two was based on something very simple: an ability to relate and understand each other. They were both child stars, catapulted into the spotlight at a very young age. And they both discovered the pitfalls of being rich and famous.

Michael understood that because he had been there too, and it appears he had found a kindred spirit in the child actor and vice versa. Probably sensing a troubled soul when he saw one, Macaulay later recalled that Michael simply rang him up one day and invited him to come over and play video games. This was the start of the most important friendships in Mac’s life. However, Michael was more than just a friend to Macaulay. He was also both a mentor and a father figure for Macaulay, since Mac’s own father Kit Culkin was never there for Macaulay and saw him as a cash cow rather than a son.

Michael and Macaulay spend a typical day together.

Oneshot. Michael goes to his friend Ryan White's grave the day after his funeral. 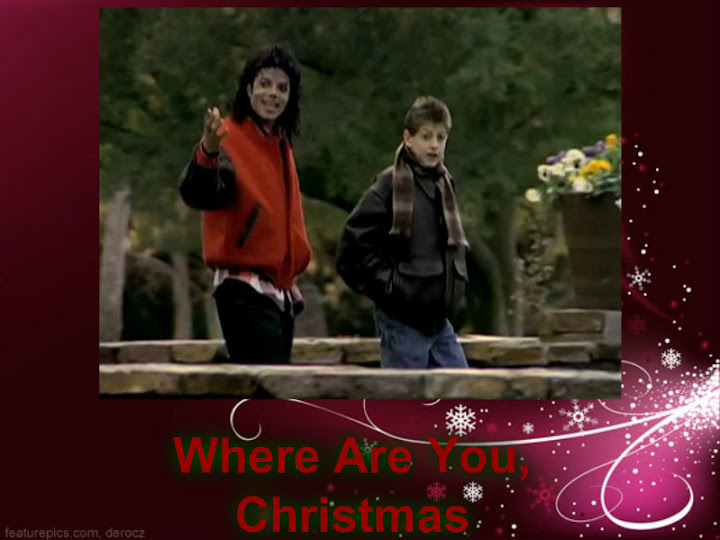 What could've happened if Miley Cyrus was caught dancing to the song Stranger in Moscow... by the King of Pop himself?

AU. What happens when the King of Pop walks into the life of Miley Cyrus? You never know.

AU. Michael talks with Miley Cyrus one morning about something important...