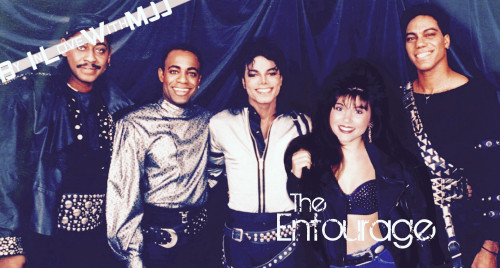 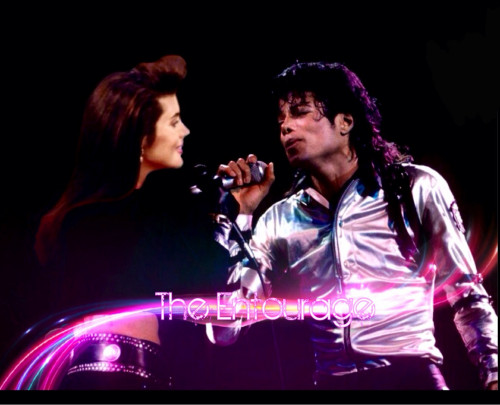 To the outside world, he was the biggest superstar to ever grace the planet.

Nobody knew of the deep and dark abyss of loneliness he'd fallen into the day Thriller went number one.
Nobody knew just how messed up he really was, struggling while holding on for dear life to his last bit of sanity and humanity.
Nobody knew... except one girl. She was nobody. But she felt his pain and saw in him something the others refused to see... It was inevitable that she fell for him, hard and fast, yet she knew that the minute she'd allow herself to give in, she'd be digging her own grave.

Lisbeth Hunter, queen in her own little world, lives a 'simple' life as a senior in college, though she sticks out like a sore thumb due to her lack of sympathy, affection and respect toward others. She has only one goal in mind - to graduate and make career. Love, boys & sex would just get in her way...

Michael Jackson, a lonely, fallen king living in a castle of cards has the weight of the world on his shoulders, literally, while struggling to balance a superstar career and fatherhood. Continued bad press, two messy divorces, years' worth of insomnia and painkillers left the little boy with a dream inside him changed in more ways than one... But the world would never know.

They seem an unlikely pair that couldn't be more different to the naked eye... yet what if the life he leads turns out to be a vision of where she's headed if she doesn't soon clean up her act?

Will falling for a fallen king change her life for the better... or worse?

**"Underneath His Clothes" with a twist... and all-new cast**

She had nothing. He was everything. She fell in Love. He made it seem so easy... She'd been wrong.

He was Michael Jackson. She was just a Lover. He was out of her league. She craved all of him... Even though he was wrong.

Behind the lens, they put each other through hell, but the sex was divine.

Aimee Douglas is in for one heck of an assignment when her employer offers her a job to work for the one and only Michael Jackson! She’s in charge of dressing and decorating the man for photo shoots and all kinds of public appearances… It soon becomes crystal clear to Aimee that the world of ‘Michael Jackson; the Superstar’ is a world filled with secrets, jealousy, manipulation and other such drama… and that remaining strictly professional will be absolutely required if she wants to keep working for the man of her dreams, as it is the only possible way for her to stay close to him. Will Aimee succeed at that once she gets to know the man behind the mask? Sunglasses, solitary sequin glove and fancy outfits aside? Or will her secret, not-so-innocent or pure thoughts and fantasies about him really get her in trouble?
Categories: Adult, Hurt/Comfort, Mystery, Romance
Characters: Original Girl
General Warnings: None
Trigger Warnings: None
Series: None
Chapters: 25 Table of Contents
Completed: Yes Word count: 106214 Read Count: 41176
[Report This] Published: Dec 23, 2010 Updated: Sep 12, 2013
The ProtÃ©gÃ©e by InLoveWithMichaelJosephJackson Rated: M

Amisha Faye is a young, temperamental college dropout, running to her first cousin, pregnant hair-and-make-up artist Karen Faye, for shelter when she suddenly finds herself homeless, jobless, and clueless, wandering the streets of LA. Soon Karen learns that taking her brazen younger cousin under her wing is not all it was cracked up to be, and decides to cart her to work as her personal ‘trainee’, nudging a naïve, inexperienced Amisha head-over-heels into the chaotic, somewhat eccentric world of the Michael Jackson entourage.

The man himself quickly takes notice of his favorite employee and close friend’s risky little ‘project’, yet his behavior towards her is not quite what anybody might have expected…

This story takes place in the eighties. Starting in 1981.

Tinsley Jones is a beautiful, young make-up artist who has always been a huge Michael Jackson fan and she lives a lonely life in New York, until she becomes friends with the famous Diana Ross. Despite all the luxury, being friends with a beautiful, charming superstar isn't always easy.

Michael Jackson is aware of that since he is friends with Diana as well, but he is actually helplessly in love with her. And Diana's manipulation isn't making it easy to get over her and go on with his lonely life.

But maybe Diana could bring their two lonely hearts together unexpectedly. And even if so; will they both ever be free from Diana's manipulations and realize that they might make each other happy, without her?