These are stories that I've thought of for such a long time and I cant wait to get the out. They are pretty diverse from horror to scienc fiction to simple romance but they're pretty good to me. Hopefully you like them, this is my first time showing my stories to anyone so I'm pretty nervous. =P

A Lie Becomes the Truth by AtMJsHouse Rated: M

Flo and Michael both share the same problem. Thanksgiving is coming up and their folks are expecting them to bring a date home. They make a deal that they'll pretend to be in love for thanksgiving break. But in reality they hate each other. What will happens when the act starts to become reality for Flo?

Melissa Clark has grown up in DC all her life. That is the nice part of DC, where the wealth s to be exact. She’s very dainty and has class. A hard worker and a daddy’s girl. In the past she has dated lawyers and doctors. Nothing lower than Middle class. Michael Jackson has grown up in DC all of his life. But in the rough areas of DC. Areas that label the District for having one of the highest crime rates in the nation. Michael is a drug dealing, weed smoking, molt liquor drinking bad ass. The two end up meeting and from there a love blossoms that neither expected. A love that no one likes nor understand.

Nicole has always been labeled as a rebel. She’s been arrested numerous times on assault charges and is constantly put out of school. Her mother becomes fed up with her and sends her off to live with her aunt who takes no mess. The town seems as boring as any little isolated town could be. That is until she meets a guy that she can’t stop thinking about. A guy that doesn’t take her mess regardless of her tantrums. She’s met her match. See how this guy transforms Nicole into a person she never expected to be…

Yahara is starting her career working at Cover Girl. She's extremely excited to start her life but what happens when she bumps into her past? She now works with her high school sweat heart and naturally feelings start to come back. Will she get back with Michael, or will she Move on? I guess you'll have to see ;) 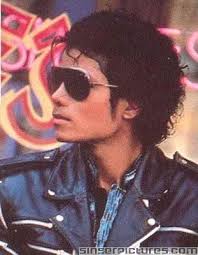 Yahara has always been a nerd in school. She has had many bullys and being teased is nothing new. But when she goes off to college she and her life starts to turn for the worst. Especially with the bully of all bullys picking with her. What happens when Yahara begins to fall in love with her bully? Will he love her back? Will it work between them?

Yahara has just moved from Deleware with her father to a pretty poor area in New Jersey. The change is jurastic and it's going to take some getting use to. Her new friend Aleli makes it easier for her. But there is a guy at school her makes her life even more complicated then it is and his name is Michael. What will happen when she has to help Michael out? Will he warm up to her or will it get worse?

Join Rayne and Michael on this crazy journey of love, happiness, deceit, and pain.

Ayden is finally on her own. She has found an apartment, and wants to persue a career as a photographer. Only problem is she will be rooming with four other guys in her apartment, and all of them have their own unique personality. One of which happens to be Michael Jackson and well.....you'll just have to read. Cameron Jameson has worked for Michael as his assistant for two years. They had grown close whether she wanted them to or not. Many aren't able to see Michael when he's truly himself. She's one of the only people who knows Michael in and out. From his womanizing ways to his occasional partying. But what happens when she's his next target? 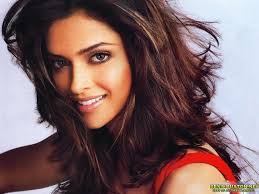 Daryn is finally all grown up. She gets the job she has been working so hard for. But this means moving to a new location. It takes a while but she find the perfect apartment and feels as if she’s finally complete. She notices a mysterious man living in the apartment across from hers and starts to watch him. He intrigues her with his drama filled life and becomes a front row seat to a very interesting movie. She even goes as far as to write a column on him. But what happens when he catches wind? 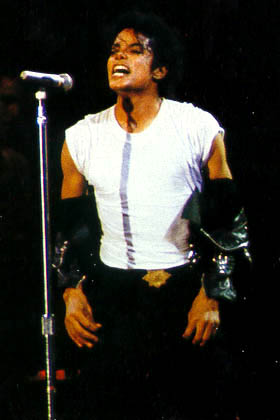 Kenya and Chad have been mistaken for one another numerous times. But what happens when her brother breaks his leg and can no longer dance on the Bad Tour? Kenya steps in and pretends to be her brother but will she get caught? Can she hold in her attraction for Michael any longer, and will she be able to run away from Tatiana who develops a crush?

Olivia Sultan started out as a small time girl desperately trying to make it. She got into the papparazzi business when her bills were rinning high and her pockets were running low. Once she's desperate enough she finds herself in the business full time. But what happenes when her next assignment is Michael Jackson?

Jayden and Michael were inseprable as children. They grew up together in a foster home and had many stories to tell about it. But once they were seperated as teeanagers, they went their seperate ways and lived two completely different lives. So what happens when they coincidentally run in to each other? Will they be too different to remain as close as they were before. Read and see for yourself! =P