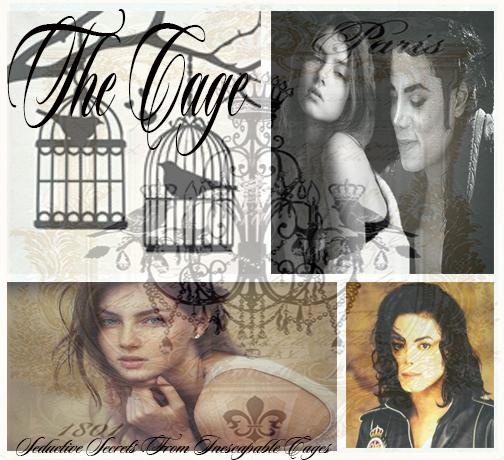 I told you I loved you, and I meant it. I told myself I'd never stay with a man who hurt me, but why is it that I can't find myself to leave? Why must you be my poison? My kryptonite? My cage..
Who would've thought my entire world was destroyed by one mistake. One wrongdoing. Why can't I let you go?
Damn you, Michael Jackson. Damn you for what you've done. Damn you for hurting me like this. Damn you for being my obsession. Damn you for loving me...damn you....

Love. It’s a popular game in high school. When a boy and girl love each other blah blah blah…it was preached. She was new to the game, considering she was a sheepish freshman child. Her life was nothing but secrets, hidden emotions, and passing towns.  She had hopes that she’d find that one boy.  He was a champion. Girls were tripped up by that senior boy. Twelve as he could recall. But he himself was living in isolation. He never found that one he had longed for his whole life. The girls passed, and CPS files were filled as the bottles were emptied and the jointed were smoked small. It seemed as if nothing could keep his life straight. Let’s not fool ourselves here. Love is impossible to find in high school. Or is it…

Huge thanks to Meggy for the banner! Still accepting more!

Maggie and Michael had been together since they were teenagers. Marriage came shortly after that. Not once did they ever think that in only two years it would all be gone. Although its been a year and a half, there is no escaping the lust and love pressured on Maggie by that man that come never leave her mind... Huge thank you to Leahluv21 for the amazing banner!